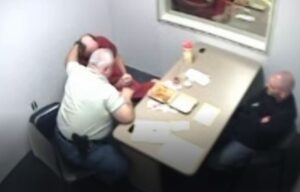 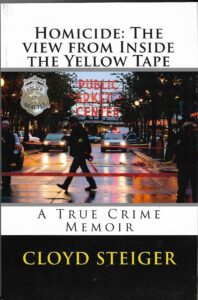 Someone’s about to confess to a murder.

James Williams was a psychotic killer who murdered Shannon Harps as a random victim after she walked past him on a sidewalk returning from a grocery store.  She didn’t see him fall in behind her as she passed.  He followed her to her Capitol Hill apartment and stabbed her to death on New Year’s Eve.

After a week of long hours tracking down leads, we identified Williams as the killer.  We brought him in for an interrogation that lasted more than two hours before he finally confessed to the crime.  He pled guilty to the murder.

The case is chronicled in a chapter of my first book, “Homicide: The View from Inside the Yellow Tape.” 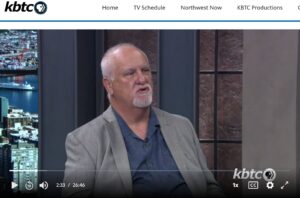 I was interviewed by a local PBS station about my Gary Grant book, along with another local author, Alice Kinerk.

Check out the interview here.

Interview on Talk Radio in the UK 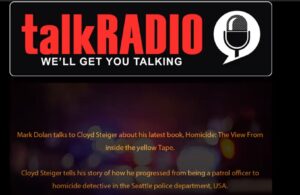 I recently had the pleasure of being interviewed by Talk Radio in the UK.  Click the link to listen.